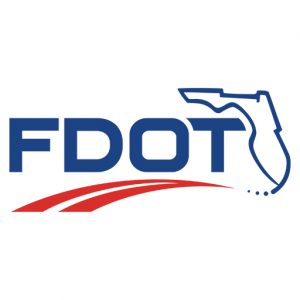 The Transit Maintenance Analysis and Resource Center (TMAARC) program has been in existence since 1990, providing transit technicians with quality training and information to facilitate their advancement in the public transit arena. TMAARC has since developed into a nationally recognized bus fleet maintenance support resource for public transit agency bus technicians and maintenance managers throughout the state.

TMAARC was developed through the insight, innovation, and funding from the Florida Department of Transportation’s (FDOT) Office of Freight, Logistics and Passenger Operations. TMAARC is administered and managed by the University of South Florida’s (USF) Center for Urban Transportation Research (CUTR).

TMAARC originally formed as The Florida Maintenance Training Program (FMTP), began in April 1990 when the Florida Department of Transportation (FDOT) and the Center for Urban Transportation Research (CUTR) signed a joint participation agreement. The agreement entailed setting up training for public transit technicians in classrooms and labs and establishing a resource center of training programs and materials. TMAARC was also to produce and distribute Transit Training, a quarterly newsletter on training activities, training tips, and new programs. Administration of all parts of the program was undertaken by CUTR.

TMAARC began as a cooperative effort between FDOT and CUTR. The original idea for the program was developed by Hank Donaldson and Mike Johnson at FDOT.

Without the hard work and dedication of many individuals to the idea of providing bus technicians with thorough training opportunities, TMAARC could not have had the success it has seen.

At CUTR, Stephen Wachtler and Todd Parsons work as the program management team. Stephen Wachtler has over 30 years of maintenance and maintenance management experience, concentrating on maintenance training and training development, quality assurance and process improvement, statistical analysis, performance measurement and reporting, and maintenance planning.  Stephen served 20 years in the United States Army before retiring as an Engineer Equipment Maintenance Warrant Officer.  Along with his military experience, Mr. Wachtler held numerous positions within the Federal Government including Quality Assurance Evaluator, Logistical Management Specialist, and Maintenance Operations Manager. Stephen also worked as a General Manager in the trucking industry before moving to Florida and becoming a Vehicle Maintenance Manager at a local transit agency.  Mr. Wachtler has an associate degree from Chaminade University, and a Bachelors of Science degree with a major in Business Management from Wilmington University. 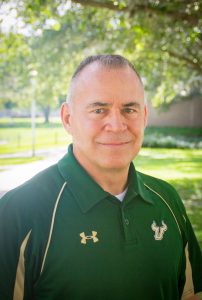 Todd Parsons is the Learning & Development Facilitator with TMAARC and is a Master Training Specialist experienced in all areas of transit maintenance. Instructional abilities include hands-on trouble shooting, teardowns, and testing in addition to formal classroom/hands-on training. Mr. Parson’s specialties include preparation and review of curriculum, training methodologies, editing, and classroom presentation. He received accreditation from the American Council on Education and is an OSHA 29CFR1910 certified Instructor.